She was 24 and he was 27. They never had a faintest idea about when and how will they meet. But they met. Where? How? It’s a very short story on how and where they met. On a matrimonial website and after a limited interaction they got hooked up together. As it happens in most of my stories, here also our female protagonist was very talkative and vibrant. And her hero was calm and a man of few words or may be the mysterious man for her. She gave him her all versions of understanding a life, seeing at things, beliefs etc. But what she could not know in their limited and ‘one’ sided interaction was details about the guy; she is tying a knot with.

They decided to go to Andaman and Nicobar Islands for their honeymoon. They, rather she still had not much clue of the natures, likes and dislikes her partner. But in their case a spark worked to decide about the marriage. And with that spark, they proceeded further in their relationship and life, and tied knot on one auspicious day.

A week after their marriage, they landed in their planned destination .The wife was talking continuously about her home, parents, siblings, cousins, neighbour etc. Her husband was listening to everything calmly, with a few punctuations in between, to register his active listening. They checked in a hotel. And she called her parents and his parents to tell them that they have reached safely. She again called her best friend, while he went to get fresh. In their conversation, her friend talked about the recent movie release and told her that it’s worth watching.

The wife was crazy about movies and as soon as her husband came out of washroom, she demanded her desire to watch a movie. He said “we are here to enjoy the travel!”

“Please I want to see it, it’s very good Neeta told me!” She insisted again desperately.

“Ahh! You can watch it back home as well. Let’s not spoil our day but plan a local sightseeing tomorrow! Movie will eat 3 long precious hours!”

“Oh please, we have loads of days; I want to see the movie! Rather I have to see that movie at any cost! “

He looked at her! Puzzled a bit, but she was determined! He just managed to sigh and they both went to sleep after a long day and longer travelling.

Next day, she opened her eyes. Nobody was around. She checked the time, it was 8 in the morning! She stood up from her bed and went around the room and hotel. He was absent. A sudden sense of insecurity and suspicion ran through her nerves! She asked every man present there about her husband. She had no choice but to wait. The time went by from 8 am to 11 am. And there was no sign of him. His cell phone was in this room itself! She started crying. Marrying somebody, about whom she didn’t know much, neither about his family, and she was left all alone on this Island. She was suspicious but helpless. She didn’t even have any money that time. And her cries became loud with even louder cursings and frustrations every now and then! She started cursing him, for he had no right to leave her here isolated. All the nearby neighbour guests gathered outside their room. She had nowhere to go, and was still crying. The manager was called! He knocked the door, but she couldn’t hear it. She was crying louder every second cursing her misfortune! And at 11.30, a man crossed the crowd to check why these people are gathered out of his room, he heard the voice, seeming somebody has turned on one of the most popular Saas- Bahu Saga on television on the loudest possible volume! And from behind another man came running with the master key to open the door, with a tensed face, hoping to save his hotel’s reputation. And when the door opened, she suddenly looked behind, her husband was standing there, startled, not believing of what was happening around. She came running to him, and said in a hiccupped voice, “Where were you? I am sorry, I will never make such demands, please don’t leave me.”

He now understood it, smilingly he said, “I went to check a nearby movie hall to buy tickets you demanded for us. But it was far and crowded, so it took me some time to reach there and buy two for us!” 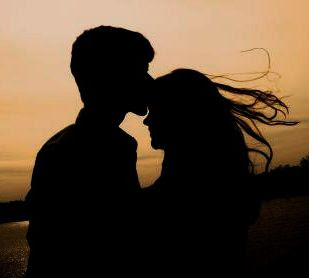 People in the crowd understood it. Some of them started laughing, some smilingly went in their rooms, and some irritated with the nuisance caused cursed the lady, and signed off gossiping. She was hugging him tightly; her head over his chest, not letting the hold go weak!

He looked down at her face with a slight smile kissed her and said, “Movie will start at 3.00 pm. Go and get ready, else we’ll miss the show.”

P.S. This story is inspired by real life incident of a couple I met few years back in train.

A few days ago i got an opportunity to make a tour to Kashmir. However the time was neither of summers or winters, it was more of a period of transition of autumns into winters.
Here i am sharing the photographs of my tour-de-Kashmir. 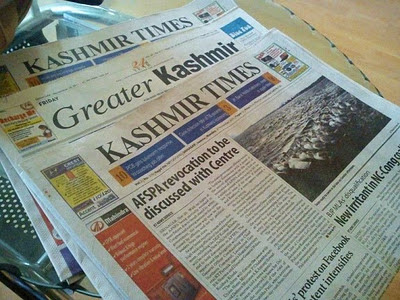 Shikara (A different type of Boat) 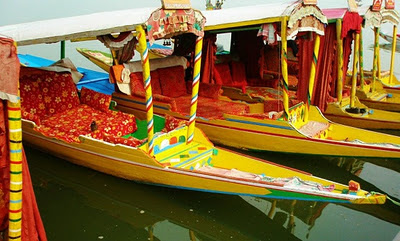 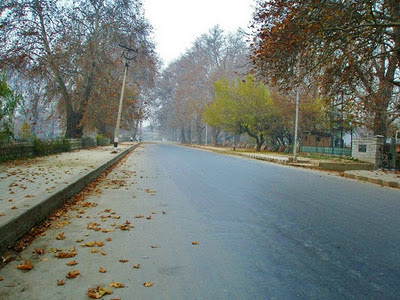 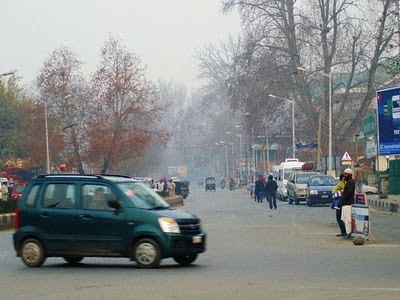 A view of Dal Lake 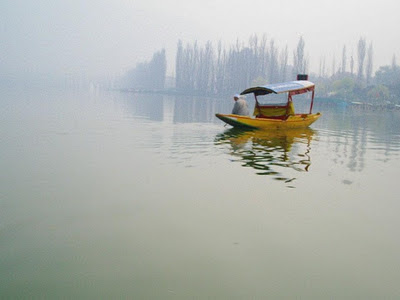 A Man buying something from a random Shop on Dal Lake 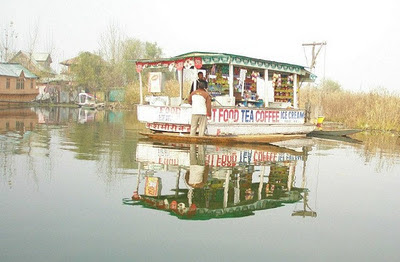 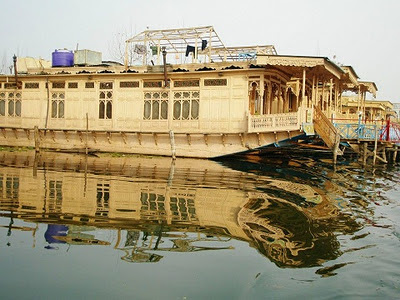 People decorate their homes with the bed covers and curtains having Kashmiri Embroidary. 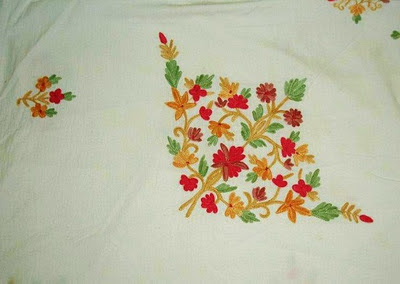 Interiors of House boat. Carved out of Apricot Wood 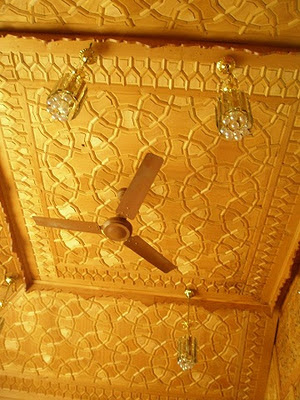 Bukhara- It keeps the House Boat warm, without leaving Fumes of burning coal inside the room. 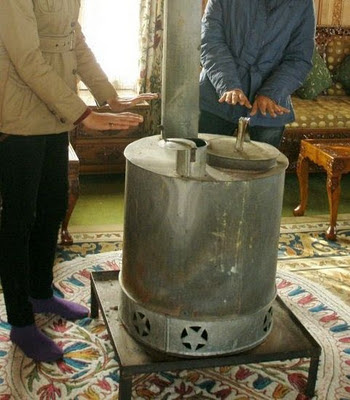 Kangadi- people burn coal inside it, and keep it near them or inside their phiran (kashmiri dress) to keep them warm! 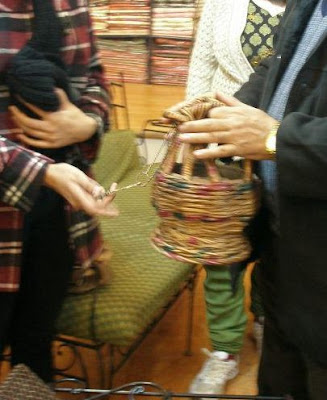 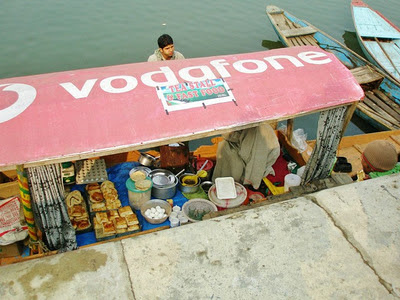 
A flower that grows like a pleated tail on our head!!! 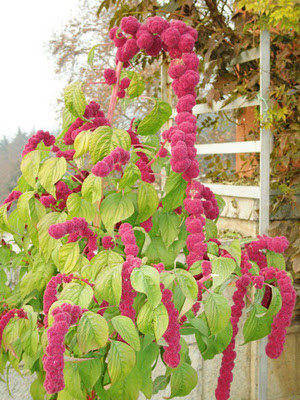 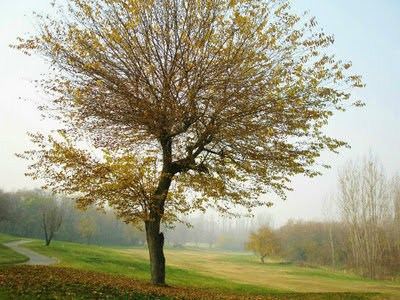 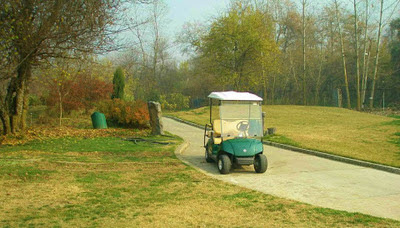 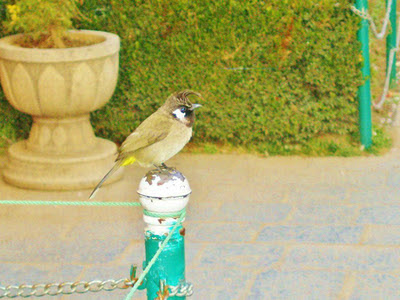 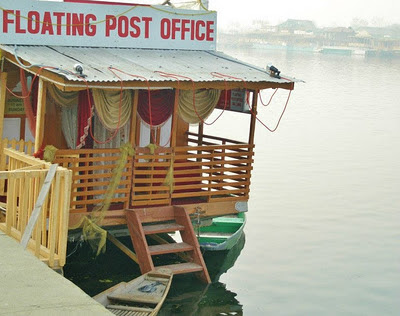 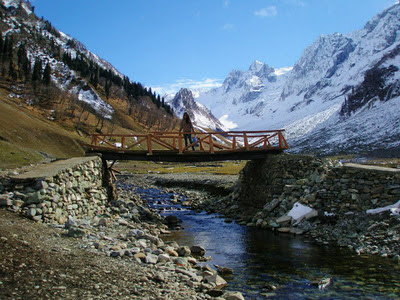 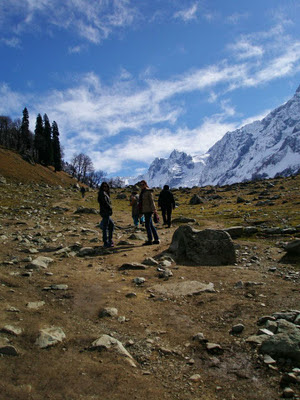 Gandola Ride from Gulmarg to Khilanmarg 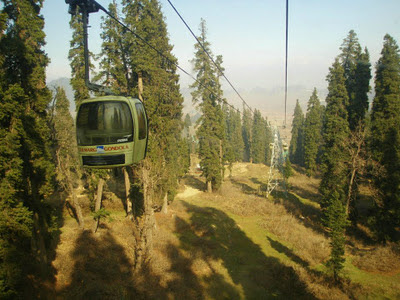 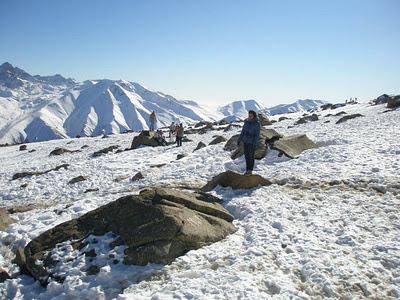 A view From Sky 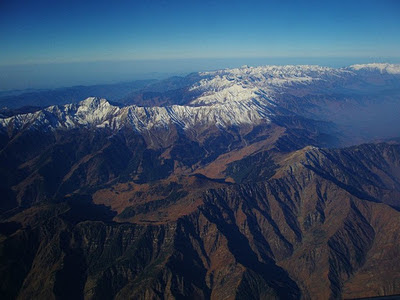