In India winters are the season for loads of marriages, the year ends or starts with loads of oaths and promises for future, grand celebrations with flood of glitter and glamour. The other day I was curiously discussing about a strange thing with my dad that many of us must have noticed or thought about.

Me: Papa, why do they play all kinds of strange patriotic songs in Baraat (Marriage procession) when the groom is sitting on Ghodi(mare)?

My father had a big smile on his face!

I continued, “Isn’t it strange, they play songs like ‘ye desh hai veer jawaano ka, albelo ka mastano ka’, or ‘mere desh ki dharti sona ugle, ugle heere moti’. Is the Guy going on a war front or he has a future like that of a martyr?”

Now my father was laughing, he added, “ Kar Chale hum fida, jaano tan sathiyon, Ab tumhare hawale watan sathiyo.” Further describing the relevance of these words, “The guy has no more to offer to the world, leaving all duties and responsibilities on his friends. In Short, one becomes futile.”

I was amazed, “ And what about girls?”
He was smiling; I guess I knew the answer.
**Sigh!!**
We are encouraged to Rule The One!!!
15 comments:
Email ThisBlogThis!Share to TwitterShare to FacebookShare to Pinterest
Labels: humour, India, indian, love, marriage, men and women, people, Random, Random thoughts

These photos were taken in crocodile bank! Enjoy!!! 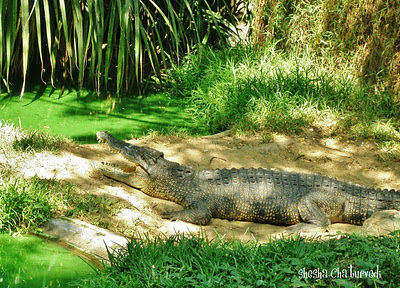 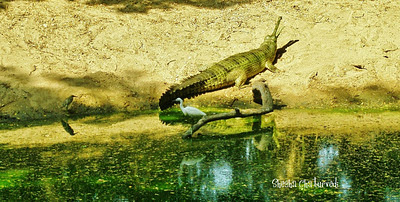 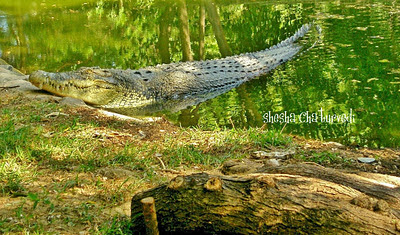 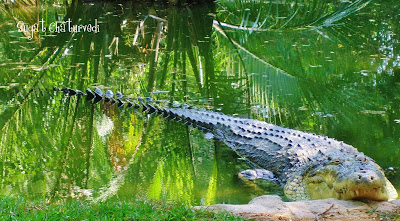 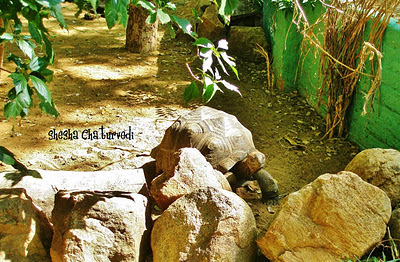