The Not So Fair Era

A news anchor was not getting a job, though she was competent enough but her skin complexion was dull. A girl in call center  had complexes despite being beautiful, she wasn’t fair! A model didn’t get a break or a girl next door was rejected for a marriage alliance due to her not so fair complexion!  The solution to all problems was Fair &Lovely  or Fairever cream. (Note: These were the lot of self-respecting women who never  did any make up!)(Thanks to the advertisements for providing us with the various above mentioned case studies)
After making lives of so many women easier, the company thought about the upliftment of the other gender of the society. A guy was not getting proper attention from girls was deemed to be the main issue in the lives of the male section of the society, because they cracked into all the other jobs despite their colored skin “issue”. And since male ego could be hurt for using “fair&lovely” the company introduced  “Fair &Handsome” cream. 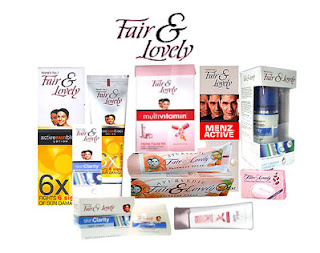 So now Indians realized that previously they were neither lovely nor handsome. Thanks for the En-Lightening Cream, that we got an understanding of whats beautiful and whats not. Since it doesn’t matter now how intelligent, multi-talented, sharp or good humored we are,  nor does it matter how sharp our facial features are, we should be fair. Since Dark is dull, and we stopped respecting our existence, we decided to take up the creams and soaps, face washes and hair oils....errrr.. I think people would still consider black hair beautiful than the whites!
I dont know when Bipasha Basu, Helle Berry, James Booker, Will Smith, Barrack Obama and Rajni Kant or thousands of people from dark, brown, or not so “fair” cities/countries will get The En-lightenment, because some people are seriously having an issue watching them on our Big screens, unable to understand if they are performing a Fair act !!!
P.S.
To fair (-bias) skins: Kindly respect others on how they are, and what they are, you may not be perfect with your white/light-skin with bad temperaments, and selfish and humiliating attitude towards others.

To Everyone else: You are a creation of God/your parents. You are beautiful the way you are with those lovely bronze and golden complexions, beautiful skins, so many grey cells, and varied interests. Respect your identity, you dont need to become twin of someone else and lose your own identity! 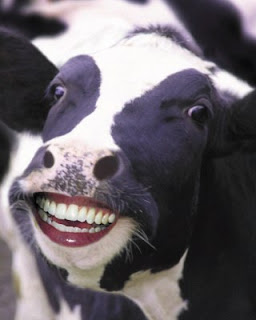 To Fairness Creams: This is not the way to kill “Apartheid”. Thanks but No-Thanks!

P.P.S. : I am not against usage of any cosmetics/fairness creams, but I am against creating stereotypes !!!
Email ThisBlogThis!Share to TwitterShare to FacebookShare to Pinterest
Labels: reality bites, sarcasm, Shoot the Ad, Social issues, Women issues