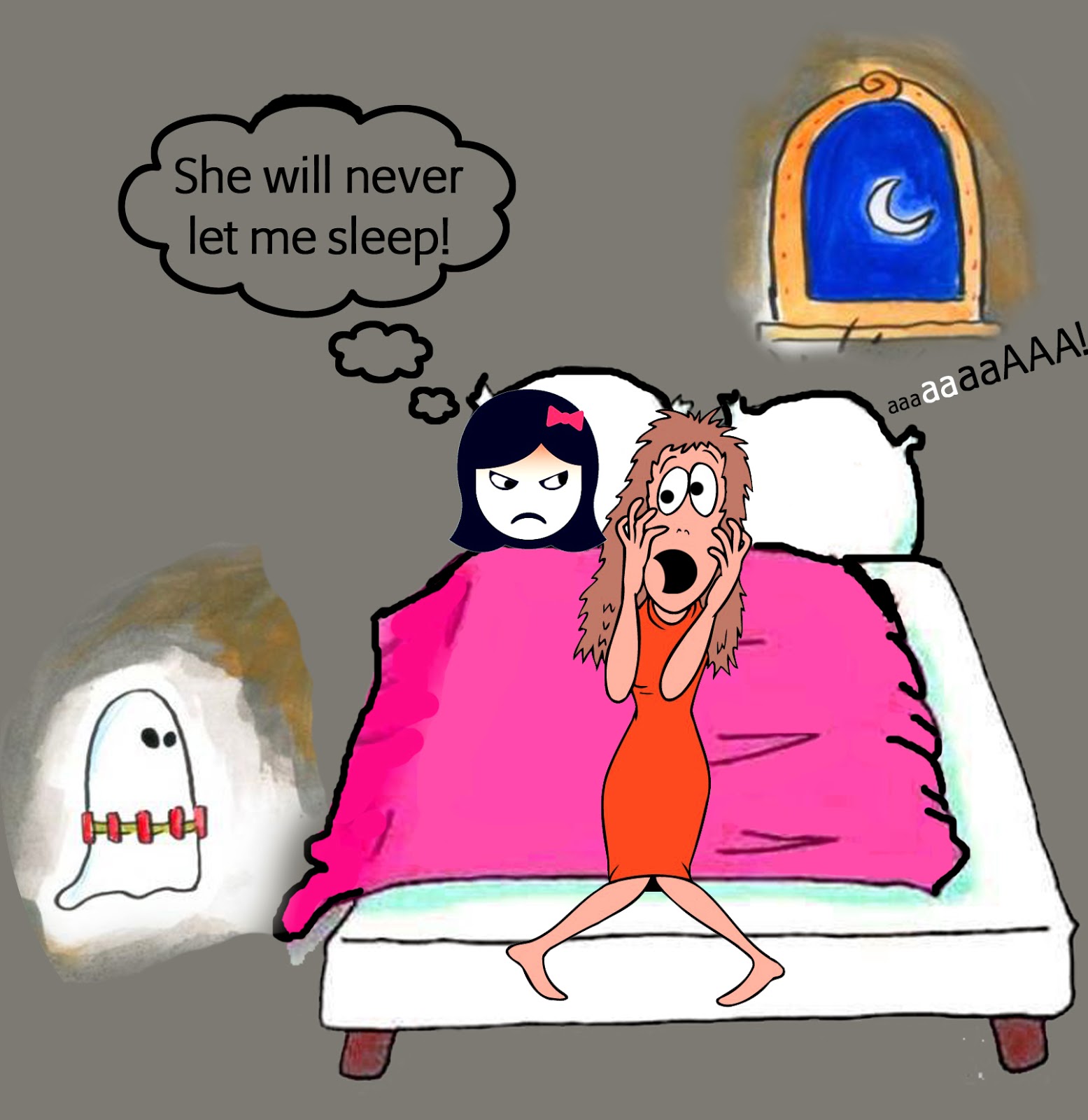 Imagine this: You slept after midnight and suddenly woke up at 2 am screaming and shouting. Your sister, who was sleeping beside you, woke up in terror. Perplexed looking at her surroundings she was half-asleep and half-scared trying to dig out the reason behind your scream. You both can hear your hearts pounding aloud in the silence of night along with the sound of second’s-needle in the clock. Meanwhile you saw your mother rushing up in your room all worried. Your sister and your mother looked at you and asked you about what happened?
You tried to remember the reason behind that loud shriek was it a bad dream or was it all for real?
This was my story in January. I was unable to guess the reason behind subsequent nightmares during first half of the month. It had never happened before with me, except for once in November, when I had dreamed of a huge, gigantic frog sitting beside me. I shouted so loud in my sleep that my siblings came running from the other room. I had to summon up my guts to sleep again on that bed. But January had different sort of nightmares- ones that were related to faces of people, for some reason they seemed very scary! I felt insecure and abandoned in my sleep. With these nightmares my nights turned nasty, I was sleep deprived.  Along with me my family was turning insomniac. After three consequent nightmares my mother came up with this suggestion to battle with my bad dreams. She said:

“a) Pray before you sleep; b) Keep a sharp object under your pillow like a knife." (Knife superstition that works most of the times, I have suggested a few friends and they found it useful)

My sister objected strongly on the latter one i.e. on keeping a knife. She had doubts that I may end up hurting her in a fit to save myself from  random face in my dream.

So she told my mother and me in a confident voice, that if I scream again, she would throw a bucket of water on me in chilly winter.
I decided to discuss it with my friend Shine. She said that she had read somewhere it might be because of dehydration. Hence she advised me to drink enough water before I sleep. 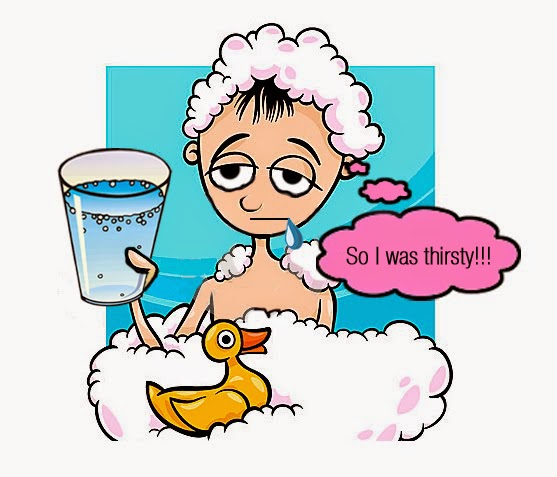 Nightmares never occurred again after January. It has been three months almost since my last nasty night. I don’t know whether it is my younger sister's warning that has been keeping me in control; or Shine’s advice. Yesterday I found a knife under my mattress too. My mother kept it there without telling me.
What solution works for you to fight with nightmares?